We are the leaders in steel processing industry, catering to the automotive, infrastructure, power, agriculture industry.
READ MORE

Our core ideology is to produce safe and sustainable steel products. We strictly believe in the motto of ‘Believe-Create-Deliver’.
READ MORE

Vidushi has grown itself by recognizing the opportunity at different locations and developing itself as per our customers’ preference.
READ MORE 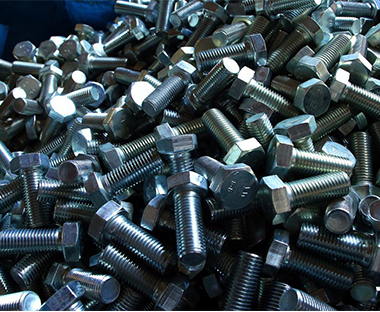 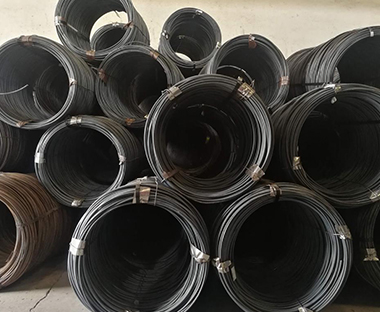 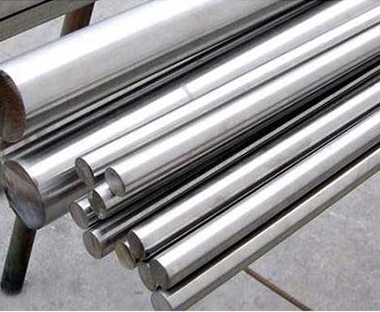 Vidushi is India’s leading company in steel processing industry. With a benchmark to produce safe and sustainable steel products, it is the leading supplier of quality steel products in all major markets. Products are supplied to sectors, namely agriculture, infrastructure, power, and automotive industry. Vidushi group operates from 4 different locations, satisfying the needs of customers in these varied fields.

We want to be one of few socially responsible companies in the market & we want to innovate & upgrade ourselves to be an environmentally friendly company. We want to exceed the expectations of our customers.

We want to serve people by being able to create value for their efforts and time. We believe we can undertake this by becoming a one-stop company selling different steel products. We will do this by building a world-class company based on ever–lasting quality, service, knowledge and technology. We plan to achieve this goal by being true to our philosophy and following our belief in 3 rules ‘Believe-Create-Deliver’.

The two things which drive us are- Quality Products & Customer Satisfaction with the toppings of consistency, timely delivery & assurance for successful product acceptance through continuous improvement. Over a period of time we have done substantial technological upgrading with acquisition of state-of-the-art equipment. New product development is a constant phenomenon & so are the committed employees. 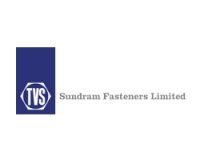 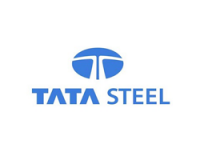 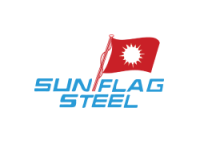 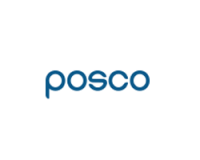 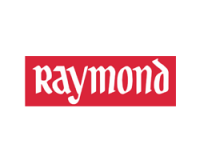 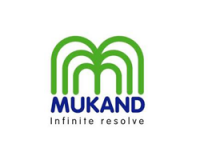 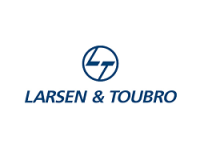 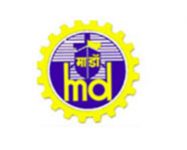 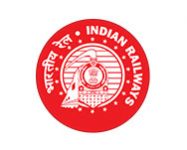 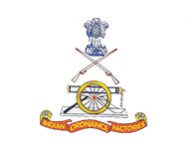 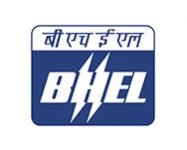 The biggest decision we took to show our concern for environment was in 2012 when we decided to shift the fuel source of entire plant from Liquid Diesel Oil (LDO) to Liquid Natural Gas (LNG). The decision was bold in the sense because it required substantial amounts of investment and given the global recession of 2009, which hit India in 2010-11, taking this step was precarious. However, the chairman of company, Mr. Sunil Poddar was extremely dedicated in his resolve of saving the environment and motivated the entire team of Vidushi to go ahead with the change.Today, he proved to be correct and Vidushi is the first private company in India to install a LNG storage unit and using it as a fuel source to run the plant. The decision to convert the plant to green fuel has not only decreased our operating costs by almost 10% but also reduced the carbon emissions by 25,000 tons annually.
With the LNG endeavor, we became one of the few companies in India to understand the importance of profitable but sustainable business. Vidushi always believes in producing safe products giving priority to its community, and the successful implementation of the project has increased our confidence to achieve it.

We always look for ways to minimize use of environmental resources and make production more efficient to decrease our residual emission.Our policy aims to achieve environmental excellence in all our processes.Our aim is to make all our processes and plants as per ISO 14001,the international standard for environmental management.
There is no general definition of waste and residual products in steel industry,however internally we consider waste, sludge, slag and carbon emissions as residue. “For the disposal of slag, sludge and waste water, we have installed a zero liquid discharge facility in our plant making sure no polluted water is discarded in environment. We believe in building a long term sustainable & profitable business, constantly upgrading our technology and increasing safety of nearby communities.”